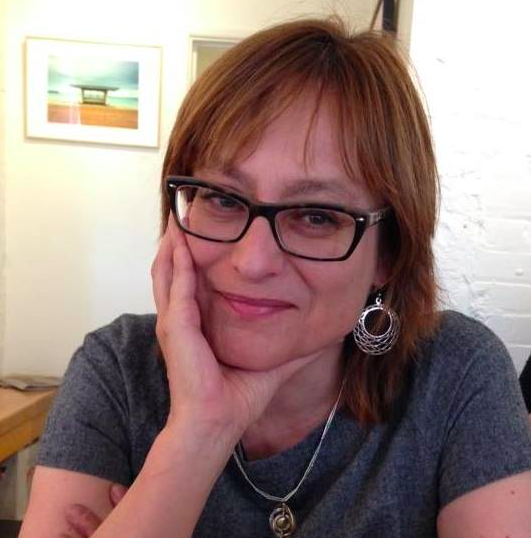 Jeanette Steemers is Director of Research and Professor of Culture, Media and Creative Industries in the Department of Culture, Media and Creative Industries at King’s College London. A graduate in German and Russian, she completed her PhD on public service broadcasting in West Germany in 1990. After working for research company, CIT Research, and international television distributor HIT Entertainment, she rejoined academia in 1993.  Book publications include Selling British Television (2004); European Television Industries (2005 with P. Iosifidis, M. Wheeler);  Creating Preschool Television (2010), The Media and the State (ed. with T. Flew and P. Iosifidis), European Media in Crisis (2015 with J. Trappel and B. Thomass); Children’s Screen Content in the Arab World (2017 ed. with Naomi Sakr) and Screen Media for Arab and European Children: Production and Policy Encounters in the Multiplatform Era (2019 with Naomi Sakr). She publishes widely on public service broadcasting,  television distribution and children’s screen industries. Her work on television trade and children’s television has been funded by the British Academy, the Leverhulme Trust and the AHRC (Arts and Humanities Research Council). Her most recent work includes an AHRC funded project on ‘’Children’s Screen Content in an Era of Forced Migration” with Professor Naomi Sakr (University of Westminster), https://euroarabchildrensmedia.org/.